We want all the workers in the world to organize Into a great big union grand And when we all united stand The world for workers we demand If the working class could only see and realize What mighty power labor has Then the exploiting master class It would soon fade away.

Come all ye toilers that work for wages, Come from every land, Join the fighting band, In one union grand, Then for the workers we’ll make upon this earth a paradise When the slaves get wise and organize. We want the sailor and the tailor and the lumberjacks, And all the cooks and laundry girls, We want the guy that dives for pearls, The pretty maid that’s making curls, And the baker and staker and the chimneysweep, We want the man that’s slinging hash, The child that works for little cash In one union grand. 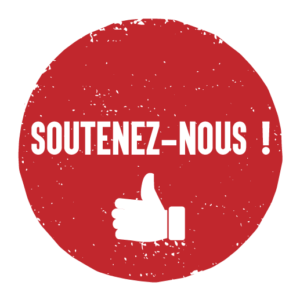